All About Ubar -- The "Atlantis of the Sands" 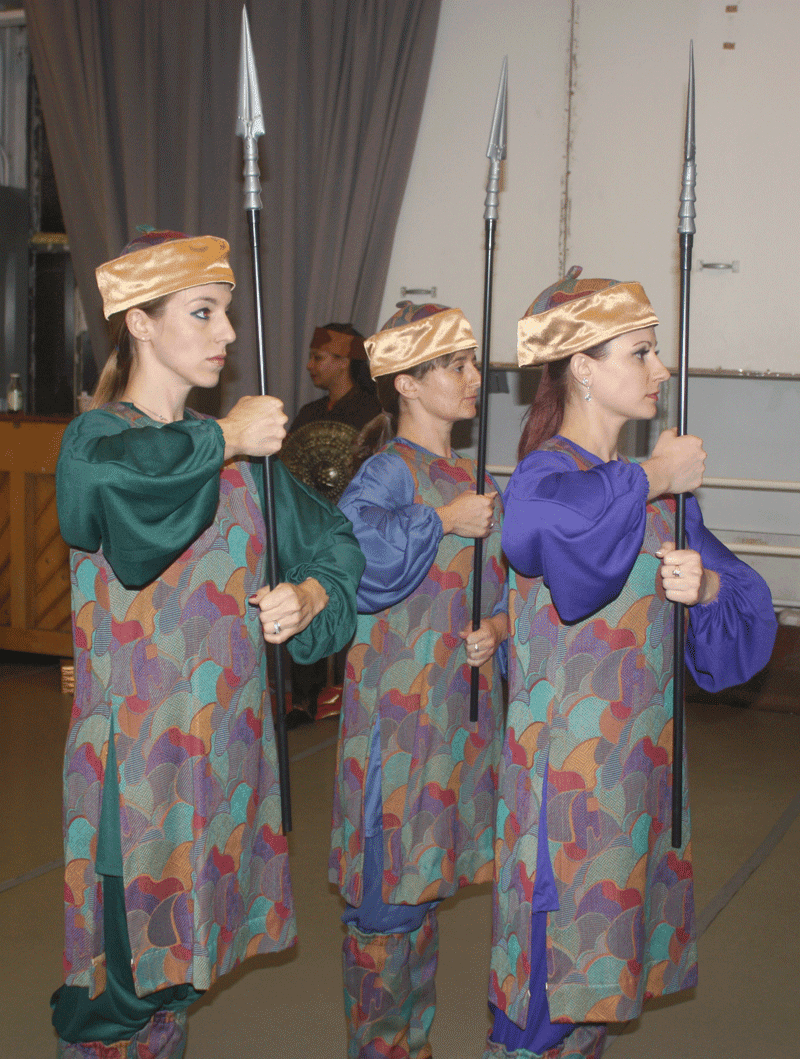 Mosaic Dance Theater Company presents its new production of Tales from The Arabian Nights on November 1 & 2, 2014 at Westminster Arts Center, Bloomfield, NJ.  The following is some background information on Ubar, The Lost City of Brass, one of a trio of tales in the program. (Rehearsal photos by Bob Greenwald.) 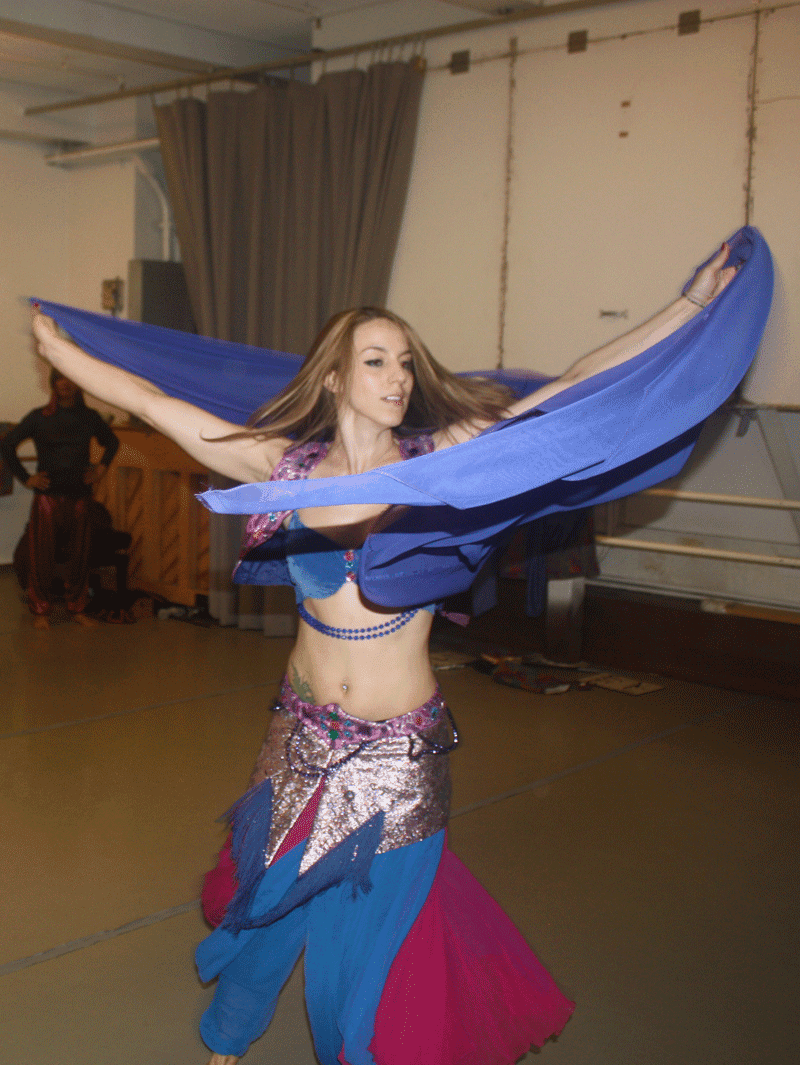 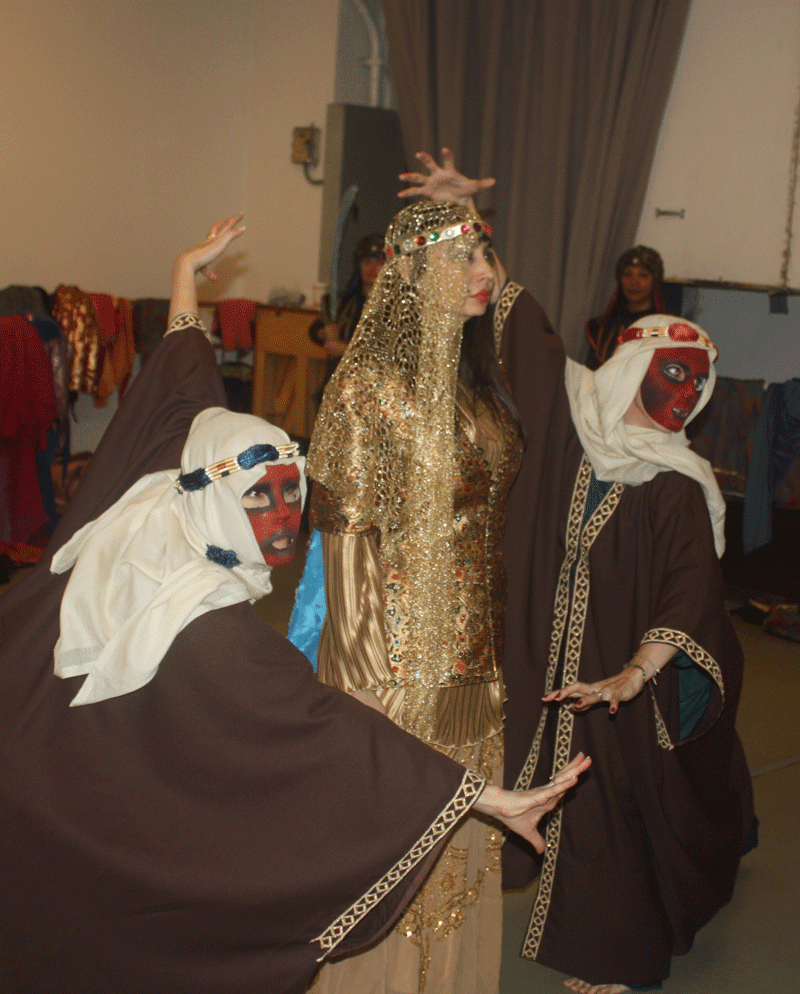 The magical tales told by Scheherazade over the course of those thousand and one nights hold endless fascination:  Where did they come from?  Were they based in truth?  The answer to the first question is debatable, but the answer to the question, at least where the City of Ubar is concerned, is yes!  Referenced also in the Qu’ran, the fabled City of Brass has long fueled and frustrated the search attempts of archaeologists.  Recorded expeditions began in the first half of the 20th century.  (T.E.) Lawrence of Arabia christened Ubar “the Atlantis of the Sands.”  Not until the 1990s however, was the actual site located through the help of NASA and its Landsat satellite, equipped with the “thematic mapper” which revealed the hidden topographical features belonging to the legendary city.  Ubar was discovered at last -- buried in the sands in the Empty Quarter of the Arabian Desert, in the Sultanate of Oman.  The source of Ubar’s tremendous wealth was frankincense, and the ancient world’s demand for this precious oil and its derivatives put the city on the map as a major trade hub on the caravan routes of the times.  Built on limestone caverns above a tremendous water table, the city also served as a vital oasis in the desolate area.  When the water source had been exhausted, the limestone grew dry and brittle and collapsed into the sands.  Destroyed by its greed and corrupt pursuit of wealth, Ubar poses as an eerie parable for our current times.  And, as the wise Sheikh Abd-al Samad does in the story, let us take note and remember.  -- Morgiana Celeste Varricchio


Posted by Mosaic DTC News at 2:29 PM No comments: